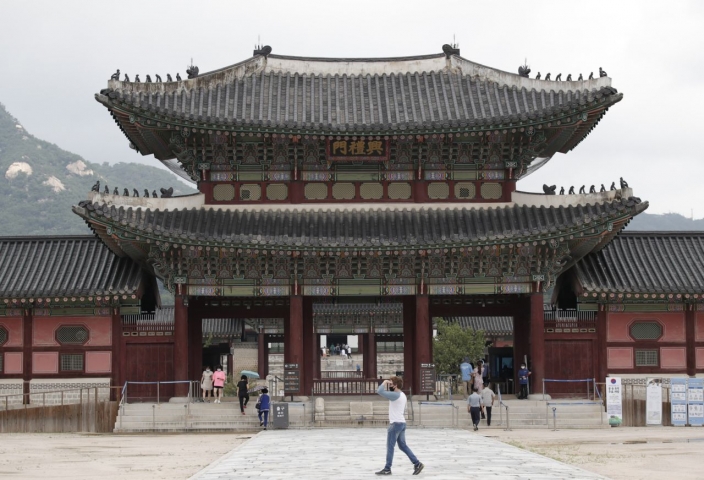 South Korea has reported 279 new coronavirus cases in the highest daily jump since early March, as fears grow about a massive outbreak in the greater capital region. The figures released by the Korea Centers for Disease Control and Prevention Sunday brought the national caseload to 15,318, including 305 deaths. The number of new cases is the highest since 367 on March 8, when the country was concentrating public health tools and personnel nationwide to bring an outbreak in the less populated southern region under control. The KCDC said 253 of the new cases came from the Seoul metropolitan area, home to 26 million people, where health authorities have been struggling to stem transmissions linked to churches, nursing homes, schools, restaurants and door-to-door salespeople. Infections were also reported in other major cities such as Busan and Daegu, which was the epicenter of the previous crisis in late February and March when hundreds of new cases were reported each day.

Keep up to date with COVID-19 Lockdown Exit Analysis

Select or add an image to the Image library